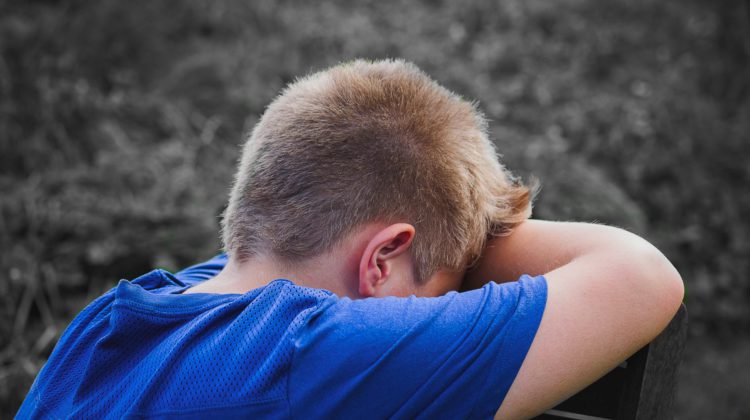 A new study from the non-profit Angus Reid Institute canvassed children aged 10 to 17 across the country about their thoughts, expectations, and concerns about these unprecedented times.(Pexels.com)

The kids are not all right.

In fact, they’re done with school from home, fear they’re falling behind, and miss their friends.

Those are the findings of a recent Angus Reid poll, that shows 71 percent of the children surveyed say they’re feeling ‘bored’ as the pandemic drags past the two-month mark.

The institute canvassed kids between the ages of 10 and 17 across the country, about their thoughts, expectations, and concerns during these unprecedented times.

Forty-one percent of those surveyed also say they feel “normal.”

When it comes to online classes, most say they’re keeping up (75 percent) but are largely unmotivated (60 percent) and disliking the arrangement (57 percent).

Three-in-ten children identify missing out on school as their most major concern, a number that rises among 16- and- 17-year-olds. 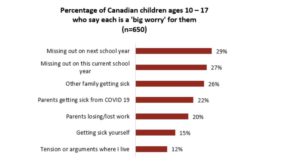 Another major fear is that parents or other family members may get sick.

Other key findings include: