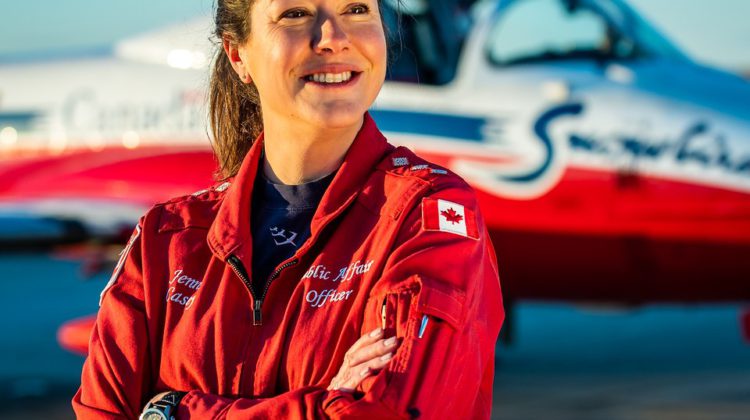 The Royal Canadian Air Force has confirmed that Captain Jennifer Casey was killed in the Snowbird plane crash. Captain Casey was the team’s public affairs officer.

Casey had joined the Snowbirds in 2018 after a career in journalism.  She is originally from Halifax.

The pilot of the jet, Captain Richard MacDougall has serious but non-life-threatening injuries.

The jet appeared to have stalled shortly after takeoff in Kamloops and crashed into a residence.

The RCAF has suffered another tragic loss of a dedicated member of the RCAF team. We are deeply saddened and grieve alongside Jenn’s family and friends. Our thoughts are also with the loved ones of Captain MacDougall. We hope for a swift recovery from his injuries. – Comd RCAF pic.twitter.com/8U41bdVqcU