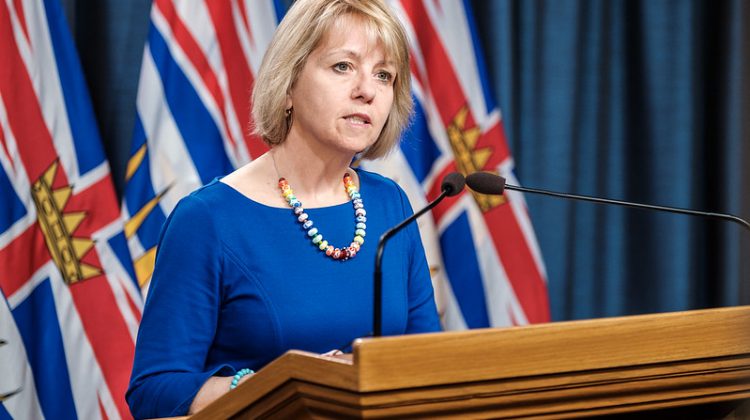 The latest COVID-19 update from the province is in.

2,020 people have now recovered from the virus in British Columbia.

No new cases were reported on Vancouver Island, with the total sitting at 126.

The Island Health region has not seen a new COVID-19 case since May 7th.

Sadly, three new deaths were announced, bringing the death toll in B.C. to 152.

Dr. Henry recommends wearing a cloth or non-medical mask as an additional layer to help you protect others from your droplets.

“It can play an important role in some of those situations, particularly in enclosed or crowded settings where you may be indoors,” Henry says. “Some of the settings where it might be a really important additional layer is on settings like public transit, where you may not be able to always maintain that distance. Or in small retail stores, for example, where barriers or other measures that are more effective may not be always in place.”