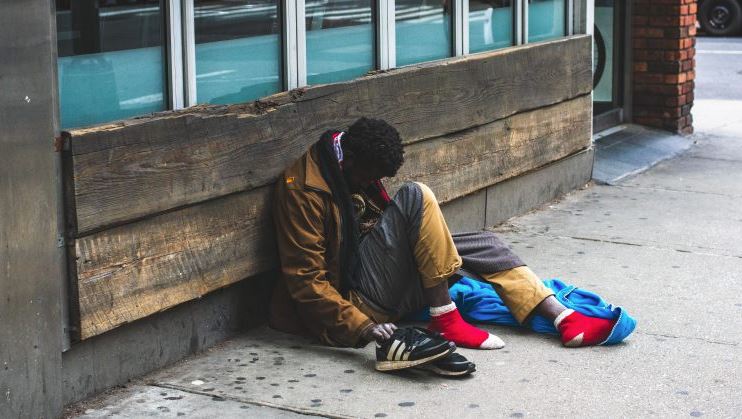 Some of the Comox Valley’s homeless are staying in local hotels to protect them from COVID-19.

The Ministry of Municipal Affairs and Housing said in a statement that this so that “vulnerable people, including those who are experiencing or at risk of homelessness, and women and children fleeing violence, can maintain physical distance during the COVID-19 pandemic.”

“We recognize that supports are needed in Courtenay and Comox to help people experiencing homelessness during this difficult time.”

One of the hotels is the Port Augusta Inn in Comox.

Courtenay Mayor Bob Wells said early on, the city knew they were going to be put in hotel rooms.

“We were really pushing, (and) I personally was pushing the province to really look at this as a solution as soon as possible, before we see any outbreaks,” Wells said. “The homeless population does tend to be more at risk for a variety of reasons, and we wanted to make sure that they were as protected as possible.”

BC Housing began securing these spaces in early April.

The province is paying for the accommodation through contracts secured by BC Housing that include both lease and operational costs.

The ministry added that that the final total cost for securing these spaces will depend on duration of use.

“However, BC Housing has been securing contracts with hotels at a significant cost savings, below market rental rate,” the statement read.

“Leases for these spaces were secured on a temporary basis and are negotiated site-by-site. Some leases are for three months, with the option to extend by mutual agreement for as long as necessary.

Other leases are for longer periods of time, based on the needs of the community.”

Access to spaces at these sites is through referral through Island Health, which works with the non-profit operators directly to place guests.

Services provided include meals, access to hygiene facilities such as showers and washrooms, laundry, and health services.

This includes people who do not have symptoms but are “immunocompromised” or otherwise at high risk for contracting COVID-19.

Wells said the city has been in “fairly constant contact” with the Comox Valley Coalition to End Homelessness along with front-line workers.

“Since the pandemic really started back on March 13th, at the city, we were closing down facilities starting on March 16th and at that point, as we were closing them down, we were reaching out simultaneously, making sure we were making good plans in terms of getting some washrooms and shower…., those kinds of things reopened,” Wells said, “and on top of that, actually putting some funds directly into the pockets of some of these front-line organizations like Lush Comox Valley and the food bank while they were waiting for proper funding from the province.”