A record number of fatal drug overdoses in May 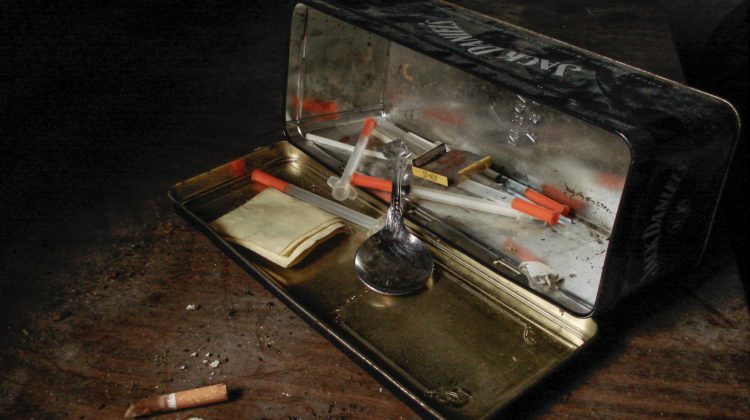 Illegal drugs in British Columbia killed a record number of people during the month of May.

Andy Watson of the Coroners Service says that’s the highest monthly total ever recorded in B.C.

He adds, “We know that the illicit drug toxicity death rates in B.C. remain the highest for any province. or any jurisdiction in Canada.”

“The drug supply right now is highly unpredictable and toxic, and it has lead to a sustained increase in fatal and non-fatal overdoses.

Watson says the province is witnessing an increase in the number of fatal overdoses from smoking, as well as injecting drugs.

Watson says toxicology tests done on the victims show, “an increase in the number of cases of extreme fentanyl concentration.”

In April and May, approximately 19 percent of fatalities involved extreme fentanyl concentrations as compared to nine percent between January 2019 and March 2020.

It’s a 44 percent increase over the number of deaths in April.

The communities experiencing the highest number of overdose deaths from highly toxic illegal drugs this year are Victoria, Vancouver, and Surrey.

Chief Coroner Lisa Lapointe calls it “both sad and deeply frustrating to the number of illicit drug deaths reach a new high in B.C. four years after the declaration of a public health emergency.”

Seventy percent of those deaths were between the ages of 19 and 49, and males accounted for 80-percent of deaths this year.

Eighty-five percent of illicit drug toxicity deaths occurred inside and 13-percent have been among people using drugs outdoors.

No deaths have been reported at supervised consumption or drug overdose prevention site.

Another potential factor behind the increase in overdose deaths is the isolation of users due to physical distancing during the COVID-19 pandemic.

“People may be feeling more isolated and anxious, but it’s important to continue to buddy up, or access local overdose prevention and supervised consumption services during this time.”