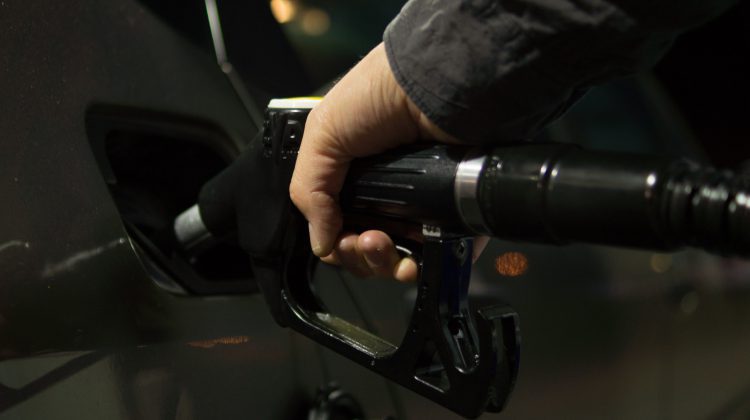 The province wants to get to the bottom of why drivers in some B.C. communities are paying a heavier price at the pump.

Minister of Energy, Mines and Petroleum Resources, Bruce Ralston, said that “while our government has taken strong action to get to the bottom of unexplained high gasoline prices, British Columbians in some communities are still paying significantly more compared to neighbouring regions.”

Ralston said that’s why he welcomes the BC Utilities Commission’s move to expand fuel price transparency for select B.C. cities.

They include Powell River, Revelstoke, Port Alberni, and Squamish.

The data will be collected from June 1st to Sept. 30th and made publicly available on the BCUC’s GasPricesBC.ca website at regular intervals.

Ralston said this kind of public review could put added pressure on gas and oil suppliers, and therefore possibly keep prices in check: “Merely the act of saying you’re going to scrutinize something leads to economic actors to slow down price increases, or moderate price increases.”

Data from Nanaimo and Langley will also be collected and used for comparative purposes.

It looks to build a mandatory reporting framework for companies that supply gasoline and diesel in B.C.

͞The inquiry found a lack of competition and substantial markups in B.C.’s gasoline market, including a 10 to 13 cents per-litre premium being charged to drivers that industry was unable to explain.

Given these findings, Ralston said he’s looking forward to what the next round of data shows.

“Many people, including myself, looked at that as evidence of unfair price gouging, so we’ll see what the utilities commission uncovers in its process. It has broader powers to look at prices and we’ll see what comes of it.”