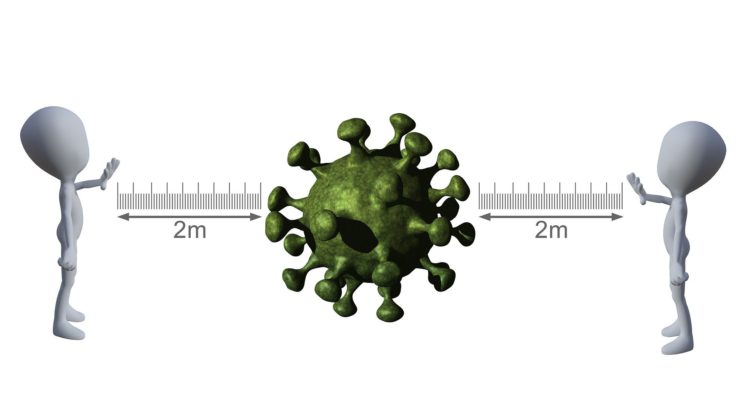 The latest Angus Reid Institute study shows Canadians have pandemic fatigue and are physical distancing less than before.

Just 36 per cent of those surveyed say they are staying away from public spaces as much as they were in the early days of the outbreak.

However, 56 per cent are continuing to keep extra space from others as much as they were earlier this spring.

This comes as Canadians are most likely to report that they have been feeling fatigued (31 per cent) and anxious (28 per cent) over the last few weeks. 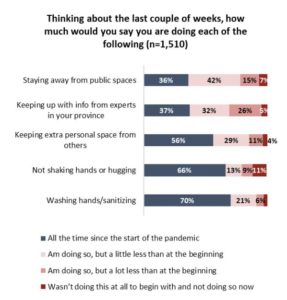 And as COVID-19 infection rates have continued to trend downward the number of Canadians who say they are worried about contracting the virus has dropped from a peak of 73 per cent in early April to below half (46 per cent).

That said, concerns about community transmission and the infection of friends or family members remain well above majority level.

The poll also finds that those in the 18- to 34-year-old age group are least likely to be following recommended advice and much less likely to voice personal concern over becoming sick.