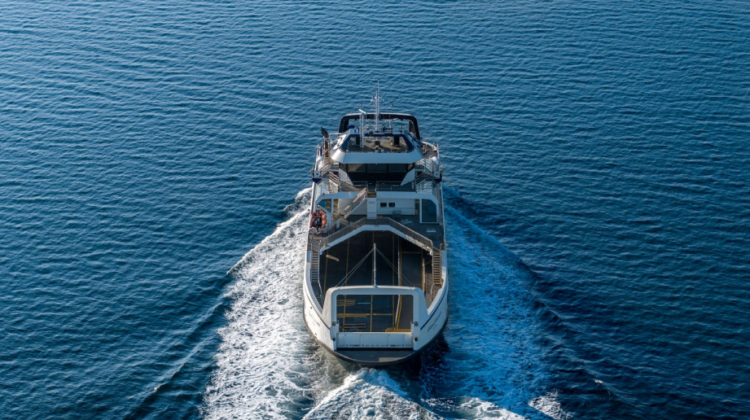 BC Ferries has a new ship in its fleet.

Island Aurora is the second of a series of hybrid-electric ships designed for future full electric operation.

BC Ferries says these ships are helping the company transition to a lower carbon future.

Onboard the Island Class, passenger lounges and washrooms are situated on the main deck.

Lounge areas include a variety of seating and charging stations.

Partial funding for these two vessels was provided by the federal government through the Provincial – Territorial Infrastructure Component – National and Regional Projects.

Island Aurora will replace the 51-year old Quadra Queen II, which will become a relief vessel in the BC Ferries’ fleet.

BC Ferries originally planned to host a public open house to showcase Island Aurora, but due to the pandemic, it created a short video with messages from community representatives, so you can take a virtual tour of the ship instead.