Search for experienced hiker missing near Gold River called off 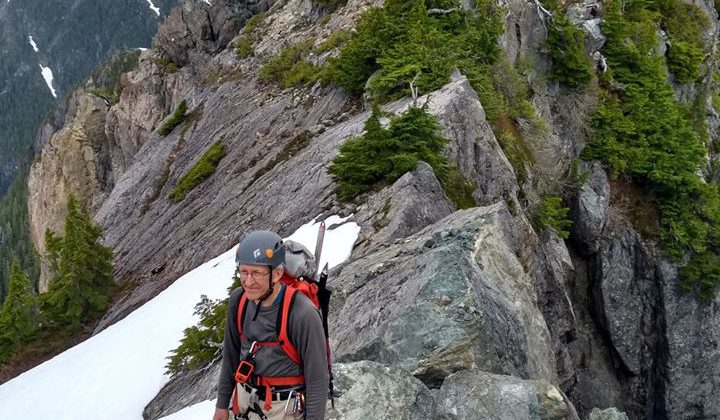 The search for a missing hiker in the mountains near Gold River is over.

Comox Valley Search and Rescue announced on Facebook that an exhaustive, four-day search for 64-year-old Laurence Philippsen of Black Creek has been suspended.

An experienced and skilled hiker, Philippsen had set out on June 29th for a 40-kilometre solo hike through Strathcona Provincial Park.

After he failed to return when expected on July 2nd, search teams from across the province, as well as Philippsen’s hiking companions and the RCMP went looking for him. 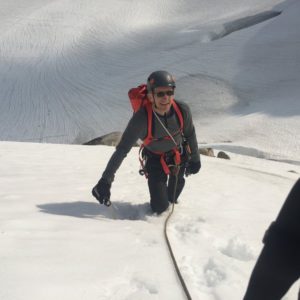 “He left last Monday to summit a number of peaks and was expected to be home last Thursday evening and failed to return,” Comox Valley SAR manager Paul Berry said on Monday. “(The) search began on Friday and continued through the weekend with teams from both across Vancouver Island and the mainland.”

It involved ground SAR and mountain rescue teams, as well as an extensive air search by RCMP and commercial helicopters.

Berry said on Monday that the terrain is very challenging.

“The search is focused around Mt.Filberg, in the area between where his car was parked at the end of the logging road and the Mt.Filberg area,” Berry said on Monday. “We’re operating in very complex, Class 3 and some Class 4 mountain terrain and, in the lower elevations, very heavily wooded gullies where the ground search teams are connecting grid searches.”

Comox Valley SAR said on Facebook last night that the decision to suspend a search “is always the most deeply considered and difficult decision to make as family and search teams are left searching for answers with respect to Laurence’s disappearance.”

“All involved in the search for Laurence wish to extend their heartfelt condolences to his family at this difficult time.”