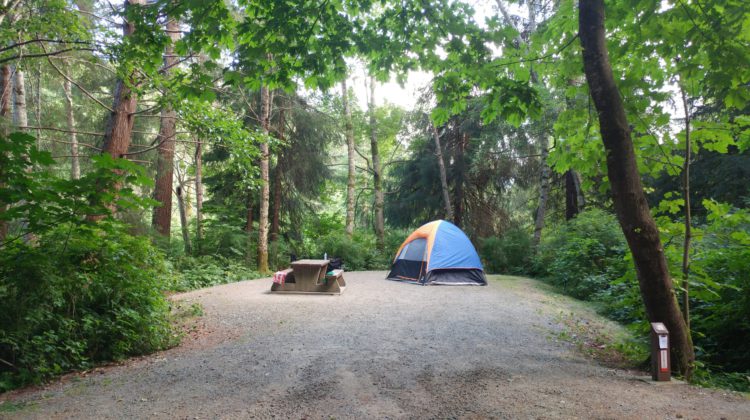 The City of Campbell River is taking steps to make Quinsam Campground a safer place to pitch your tent.

City manager, Deborah Sargent, says they’ve been made aware of issues at the campground.

“Some inappropriate activities took place there over the last weekend in June, that did involve some members of our vulnerable population, and potentially some criminal activity,” Sargent said.

“City council has decided to write a letter to the BC Parks Branch, asking them to enforce their campground regulations just to ensure that the campground remains a family-friendly place.”

This comes after the Campbell River RCMP sent a warning to local campers to be especially vigilant in making sure their items are adequately locked.

“Would-be thieves can be quite resourceful at snapping cheaper locks and chains,” RCMP Const. Maury Tyre said. “Items such as bicycles, generators, and other camping gear appear to be hot commodities on the black market.”

Tyre stressed that it’s extremely important that owners keep serial numbers of their valuables, which makes them much more difficult to re-sell.

Meanwhile, a young camper had his red and white specialized mountain bike stolen from his campsite over the weekend.

Tyre said the full-suspension specialized mountain bike “was the prized possession of a young man who had worked very hard to be able to acquire it.”

In a statement, BC Housing says it is not involved in this encampment, isn’t funding the sites, and can’t speak to the activity on site.