No sign of missing hiker on Vancouver Island after search reactivated 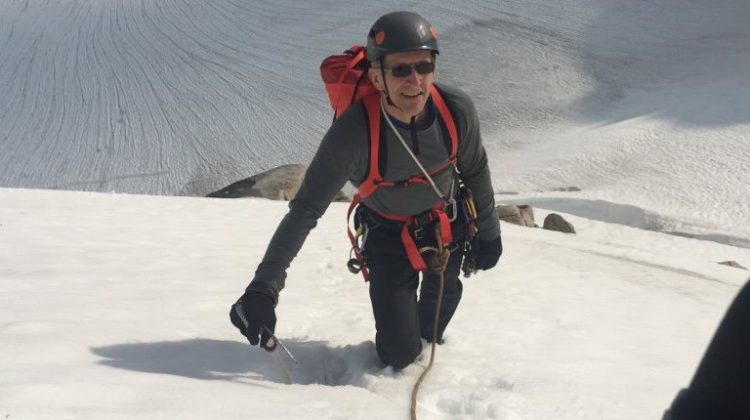 The whereabouts of a missing hiker in the mountains near Gold River remains a mystery.

Comox Valley Ground Search and Rescue is reporting that the extensive search for Laurence Philippsen was reactivated over the weekend.

Searchers were following up on information regarding his possible route of travel between his start point and his intended camp on night one of his planned three-day hike.

An experienced and skilled hiker, the 65-year-old Philippsen had set out on June 29th for a 40-kilometre solo hike through Strathcona Provincial Park.

After he failed to return when expected on July 2nd, search teams from across the province, as well as Philippsen’s hiking companions and the RCMP went looking for him.

Last week, the initial search for the 65-year-old was called off.

However, on Saturday, 45 friends and hiking colleagues from the Island mountain community conducted another well-organized search of a predetermined ridge and drainage area.

The Google Earth imagery shows the cumulative GPS tracks of ground and air search operations by all searchers over the five operational search periods.

Despite the new information and the combined thousands of person-hours of search efforts over five long operational periods, no clues were produced to lead searchers to Philippsen’s whereabouts amidst this rugged and remote area of Vancouver Island.

“Searchers were deeply touched by Laurence’s family who were on scene to provide food and express their gratitude as searchers exited the search area,” Comox Valley SAR said in the post.

“The active search for Laurence has been suspended but remains an open missing person’s investigation with the RCMP.”

Well-prepared hikers who plan to hike in this area of Strathcona Park are encouraged to continue to keep vigilant for any sign of Philippsen and to report any clues to the RCMP.