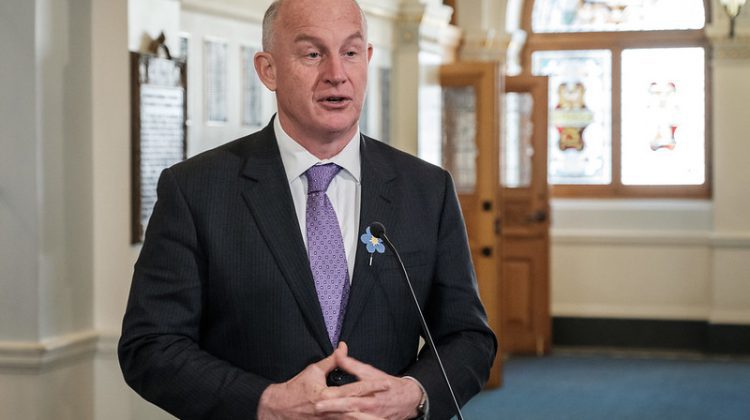 The provincial state of emergency is being extended for another two weeks.

It will now last until the end of the day on Aug. 4th.

This will allow B.C. solicitor general Mike Farnworth to continue to use extraordinary powers under the Emergency Program Act to support the province’s pandemic response.

“I want to commend everyone in British Columbia for following public health advice to reduce transmission and keep everyone safe from COVID-19,” Premier John Horgan said.

“However, we are still in the midst of a pandemic, and we’re not out of the woods yet. As a government, we are working to ensure the supports people need during this unprecedented time continue to be available, which is why we’re extending (the) provincial state of emergency today.”

The province reported a spike in COVID-19 cases on Monday with 102 new ones since last Friday.

Another 30 new cases were reported across B.C. yesterday, bringing the provincial total to 3,328 heading into today’s briefing.

Farnworth said that while some restrictions have been eased, “we must stay the course to flatten the COVID-19 curve.”

“This means that even as British Columbians start to carefully adjust to life in Phase 3, we are maintaining the necessary critical supports to respond to and alleviate the effects of this pandemic,” he added.

Actions taken in the previous two weeks include:

The extension is based on recommendations from B.C.’s health and emergency management officials.