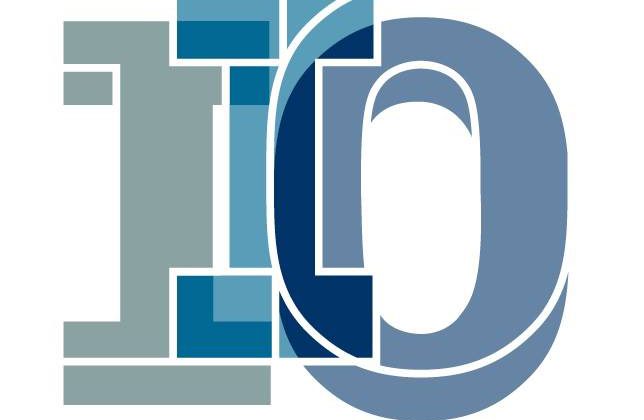 B.C.’s police watchdog is investigating an incident in Campbell River.

The Independent Investigations Office (IIO) of BC says it started just after midnight on July 26th, when Campbell River RCMP officers were called to a noise complaint at a home on the 2700-block of Vallejo Road.

When they got there, officers came across a group of people as the source of the complaint.

One man allegedly became aggressive and, following an interaction with police, was arrested and taken to the RCMP detachment cells.

Emergency Health Services at the detachment were unable to assess the man when he arrived due to his behaviour.

Two hours later, he said that he was injured and was taken to hospital with non-life-threatening injuries.

The IIO requests that any person who saw, heard, or recorded the incident to contact the IIO Witness Line toll free at 1-855-446-8477 or via the contact form on the iiobc.ca website.