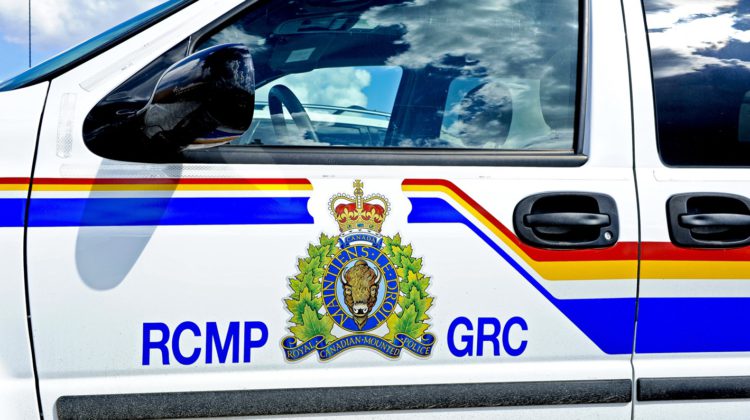 Cst. Maury Tyre says there are many snowbirds who live on the island and split their time between places down south like Palm Springs, Scottsdale and Tampa Bay.

“When COVID-19 struck hard back in March, many of these people found themselves stranded in the United States with the only way to return being in their car that were registered in those states,” Tyre says.

“Add to that the extra difficulty of insuring your B.C. vehicle with insurance offices closed, and these folks have continued to drive their American insured vehicles.”

Tyre says he was talking to an elderly couple from town a few weeks back who were “already being hassled by people who did not know their story, simply because they had a California plate on their car.”

He adds that there are people in the community with family visiting from the United States.

“Those family members were here in March and have chosen to stay with their families here for a multitude of reasons.”

Tyre is now sending out a message to all Islanders: be calm and be kind.

“We are seeing actions being taken by some that can border on criminal harassment just because somebody has an out of country or out of province licence plate or a little bit of an accent,” he says. “I recognize that people are on edge, scared or frustrated, but harassing actions and stirring up a frenzy are just not acceptable and are entirely contrary to the well being of a civil society.”

If you believe there is a suspicious American that you need to report, Tyre is reminding you to get in touch with the Canada Border Services Agency by calling 1 (888) 502-9060.