ICBC rates going down, benefits going up, as Corporation quits the courtroom 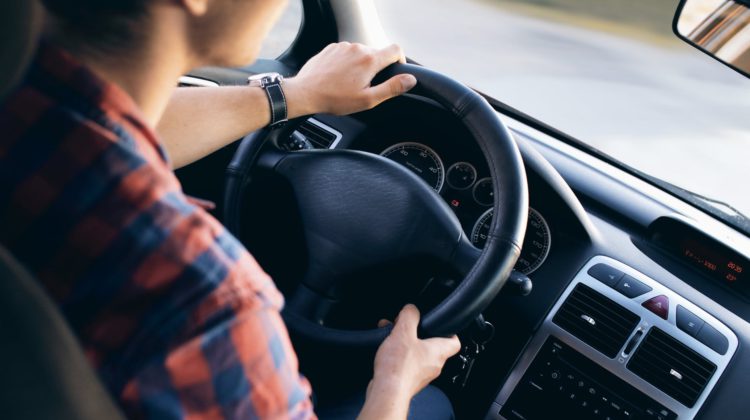 – with files from Patti Mertz

The new Enhanced Care Act, also known as “no-fault insurance” has received royal assent by the BC Legislature. As a result, starting in May the average driver will see a 20 percent drop in rates, or about $400. At the same time, the maximum claim for injuries will go up from 3 hundred thousand dollars, to $7.5 million dollars.

“It will be much more like what you see in a home insurance scenario. You know, if you have a fire at your house, your first call isn’t to a lawyer, your first call is to an adjuster, and they get to work to get you back on your feet and get you accommodations…” Eby says.

For decades, those with injuries had to sue to get benefits from the driver at fault. Under the new Act, it is no longer necessary to determine whose fault the accident was before injured parties can get their benefits.

The change is expected to save ICBC 1.5 BILLION dollars in legal fees in the first year, allowing the corporation to lower rates, and increase benefits.

A document outlining the changes that was released in February says over the last two years alone, drivers have spent about $1 billion on insurance premiums that have gone directly to lawyers in the form of contingency fees—a key reason why rates in B.C. have continued to increase. Last year alone, the top seven personal injury firms alone received an estimated $100 million in contingency fees.*

In December, the provincial government will launch an online calculator for drivers to estimate what their new rates will be starting in May. Some who will have pre-paid their insurance will get a refund.