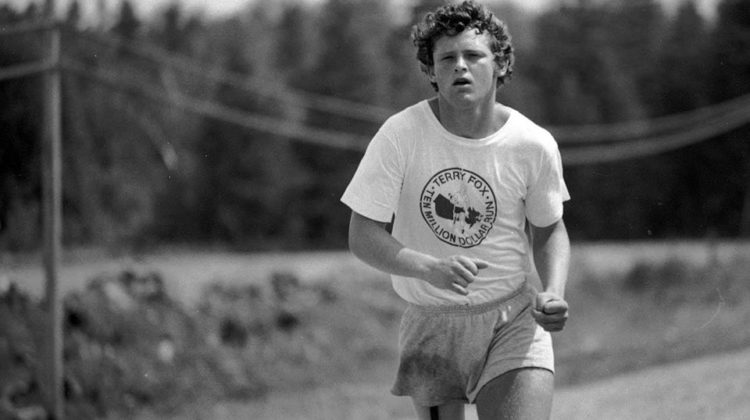 Organizers are putting a new spin on the annual Terry Fox Run this year.

Due to COVID-19, communities across Canada will be participating in a 5k run, walk or ride virtually on September 20th.

Those in the Comox Valley are invited to participate and raise funds for cancer research while practicing safe physical distancing.

“The Terry Fox Foundation is excited to announce that Canadians will continue to support cancer research through virtual runs from coast to coast this September,” read a statement on the foundation’s website.

“Terry once said, ‘anything is possible if you try.’ Today, 40 years later, we will have to innovate as well – we can’t think of anything that Terry would appreciate more.”

While there’s no entry fee, you’re asked to register online individually, with your family or on a virtual team before collecting pledges.

To register for this year’s virtual run, click here.