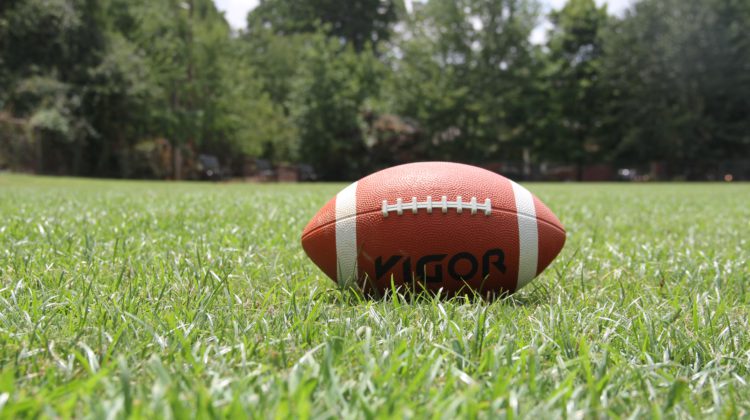 The Canadian Football League won’t take to the field this season.

The league says in a statement that it’s “shifting its focus to 2021 and beyond” after deciding not to play a shortened season this fall.

The decision came after the federal government denied a request by the league for a $30-million, interest-free loan.

The CFL had maintained it required government funding to stage a shortened season in Winnipeg, the chosen hub city.

League officials say they lost its number one source of revenue, fans in the stands, when the COVID-19 pandemic prevented large gatherings.

Unlike U.S.-based leagues that can count on television or streaming to provide the lion’s share of their revenue, the CFL depends heavily on its live gate.

They say they will have lots to say in the days ahead on next season, including the 2021 Grey Cup in Hamilton.