Report: Trying to cool off with air-conditioners leading to higher costs for British Columbians 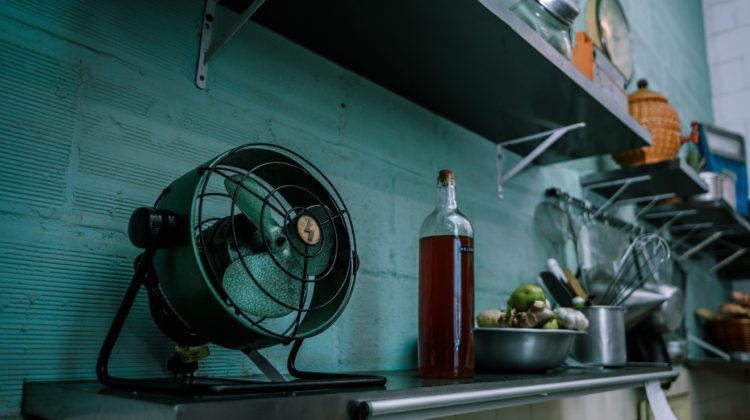 It’s probably no surprise that people are buying and using air conditioners more these days. But a new BC Hydro report finds many of us are using A/C inefficiently and adding multiple portable units, increasing their summer energy bills by over $200.

The report titled ‘Not-so well-conditioned: How inefficient A/C use is leaving British Columbians out of pocket in the cold’ finds residential air conditioning use in the province has more than tripled to 34 per cent since 2001. A survey commissioned on behalf of BC Hydro found this upward trend will likely continue as 80 per cent of British Columbians are planning to spend more time at home this summer as a result of COVID-19.

In addition, about two-thirds of those surveyed said that the variety of air conditioners available today – at a range of prices and sizes – have made them more accessible. Because they are more accessible, nearly 30% of British Columbians with a portable air conditioner have more than one in their home.

While those living in the Southern Interior are using air conditioning the most, it is steadily increasing across the province – especially with more people living in condos, which tend to get hotter. With the increase in air conditioning use across the province, the survey also found most are using it inefficiently, leading to higher costs. For example, about 90 per cent are setting their air conditioning lower than the 25 degrees Celsius recommended by BC Hydro, and 30 per cent are using multiple portable units – generally the most inefficient type on the market.

BC Hydro recommends British Columbians take the following measures to save energy and money on air conditioning and keep cool at home:

For a longer-term project, consider participating in BC Hydro’s Home Renovation Rebate program to improve insulation, which will also helps keep homes cooler in the summer. Visit bchydro.com/homerenorebates for more information.