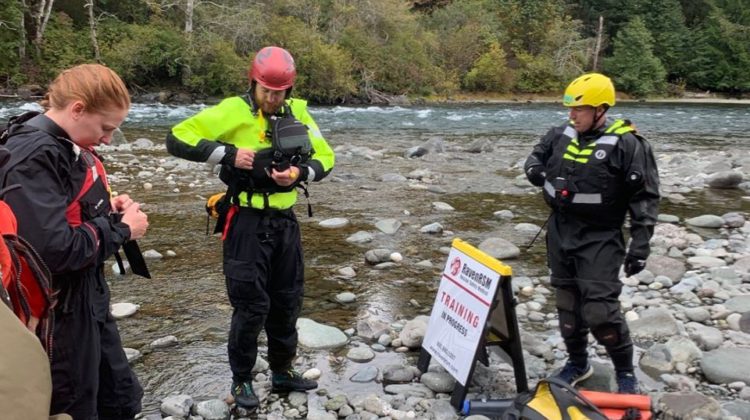 It’s been a busy summer for Campbell River Search & Rescue.

The organization says since July 1st, it has been activated 20 times to provide its services to people all over Vancouver Island.

CRSAR says most of the calls this time of the year are for medical rescues in the backcountry including Strathcona Park, which according to the team, is always the backcountry hot spot.

This year there has also been a large increase in calls to the North Island, and in particular, Cape Scott and the North Coast Trail.

“We have performed numerous medical rescues from the north island this summer. Most were calls for assistance related to fractures and sprains, however, we also had a call on July 28th for a subject who was reported unconscious on a section of the North Coast Trail,” explained the team in a press release.

That call required help from 442 SAR squadron out of 19-Wing Comox, to fly the injured hiker out during the night.

The organization says it works with many other search and rescue teams and partners across the island to provide the best outcome for people including the Canadian Coast Guard, 442 Squadron, and the B.C Ambulance Service.

CRSAR explains that SAR teams across the province have seen dramatic call volume increases this year, possibly due to people being “cooped up and are anxious to get out”.

In the summer, the team says it gets an average of two to five calls every weekend.

CRSAR is encouraging everyone to be prepared and utilize the adventure start website to assist in your backcountry planning for any outdoor adventure. www.adventuresmart.ca