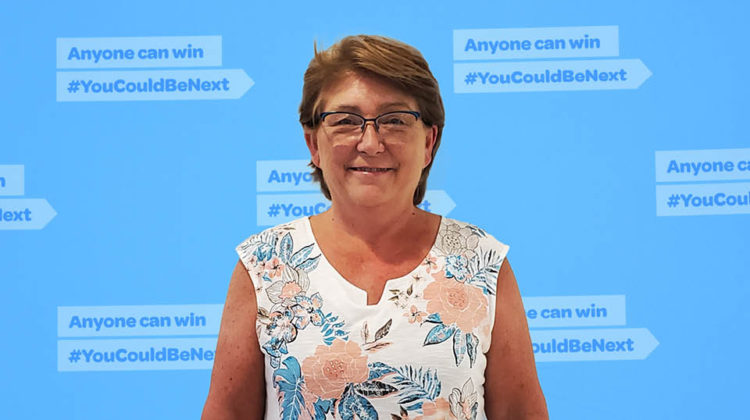 An Alert Bay woman says the hair on her arms goes straight up every time she thinks about her recent Lotto 6/49 win.

Charlene Harse is now $215,891.50 richer after she purchased a winning ticket at the Alert Bay Drug Store on Fir Street.

Harse initially thought there was an error after she scanned her ticket from the July 11th draw and discovered she had won.

“I was holding onto my ticket,” she said. “When I finally gave the ticket to the retailer to check, it had frozen the machine. I couldn’t stand, I needed a chair to sit on.”

Harse plans to go whale watching with a friend to celebrate and looks forward to a sunny trip to Cuba once it’s safe to do so.