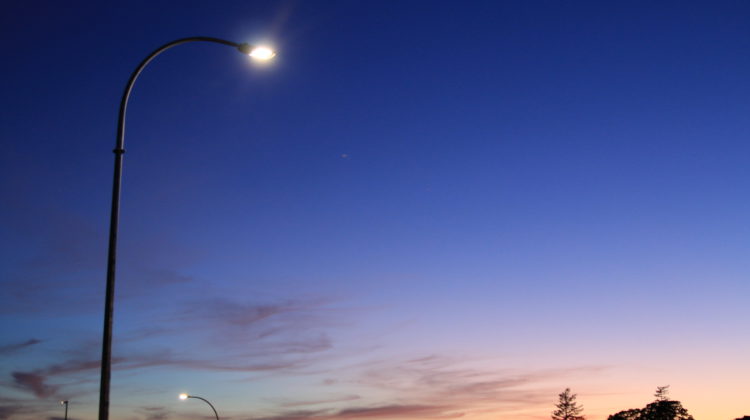 Photo supplied by: Province of B.C./Flickr

Vancouver Island will be the first region in British Columbia to convert lighting along provincial highways and roads to LEDs.

Once the province has completed the upgrades to the more than 24,000 lighting fixtures, the B.C. government is expected to save around $2 million each year in energy costs.

“Moving to LED lighting on our provincial highways and roads will use less energy, reduce maintenance costs and – most importantly – help drivers to see better, especially at night,” says Minister of Transportation and Infrastructure, Claire Trevena.

This is part of B.C.’s new and improved electrical maintenance standards, which include:

“Each contractor is responsible for repairs and maintenance of overhead/streetlights, traffic and pedestrian signals, and tunnel and snowshed lighting, as well as electronic signs and web cameras,” the province says.

Raylec Power LP was hired on September 1st to maintain all of Vancouver Island’s lights under the new standards. The contract will continue until August 31st, 2025, with an option for a five-year extension.

The province adds all five regions will make the switch to LEDs by 2022, through a staggered open-bidding process.