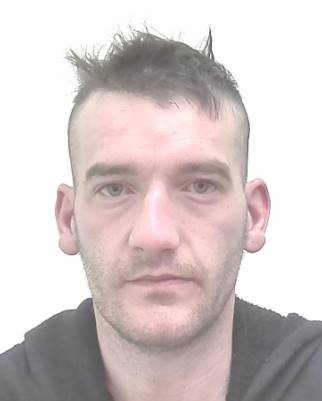 A Canada wide warrant has been issued for the arrest of 29-year-old Marcus Allan Williams.

The warrant stems from an incident that happened on June 13th in Nanaimo.

The Nanaimo RCMP says on that day officers approached Williams during a road check and was asked to produce a valid driver’s license, which he did not.

Police say he then sped off and was not located.

Williams is wanted for Drive While Disqualified under the Criminal Code and 5 counts under the Motor Vehicle Act, the most notable being Fail to Stop for Police.

Williams is a Caucasian male, standing around 5 ft 11, and weighs approximately 190 pounds.

The RCMP explains both officers and family and friends of Williams throughout Vancouver do not believe he is currently on Vancouver Island.