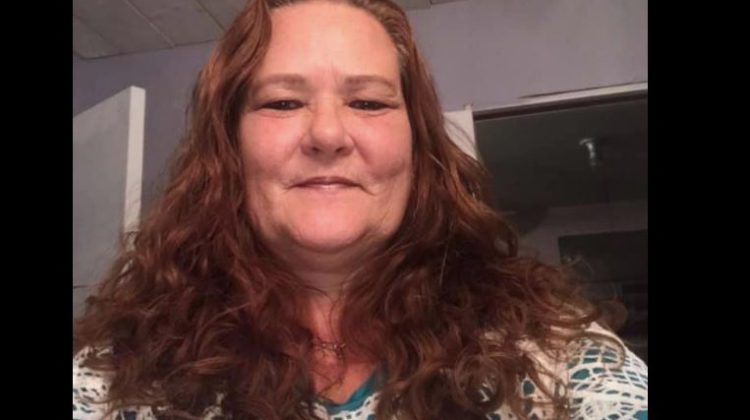 Kari Robillard is thankful so many people came to her aid after one of the wheels fell off her truck in Courtenay. (Kari Robillard, Facebook)

A group of strangers made a dark day a whole lot brighter for a Comox Valley woman.

Kari Robillard was turning her truck off 17th Street onto Willemar Avenue a few days ago when she heard a loud bang.

“All of sudden there was a big crash, bang, and my tire went flying off across the road,” Robillard said. “My front driver’s tire had come off.”

That’s when strangers sprung to action.

One man stopped to make sure she was okay and made sure that a tow truck was on its way.

Several others stopped to help.

“Another gentleman came along and turned on my emergency flashers,” Robillard said. “I was rattled, I didn’t even think of it. Another fellow came along and started directing traffic, as people had to really squeeze by me to get into the roundabout and it was already six o’clock (so) it was really busy.”

She gave special thanks to a man named Keith, a professional mechanic who put the tire back on the truck long enough to get it out the way.

He also took her to a parts store to buy new studs and bolts and wheel lugs, and then spent three hours to repair it properly.

The goodwill didn’t end there, Robillard said: “People across the road saw that there was going on there, and they ended up providing tools he didn’t have with him to complete the job.”

Robillard says the experience shows her that she lives in a real community, with people who truly take care of one another.

“I was just overwhelmed by the amount of help and caring that was offered,” she said. “It was mind blowing. I know that if that happened in the city somewhere, I would have had zero help. I would have been standing there, waiting for a tow truck.”

Robillard said she gave the man who repaired her truck an apple pie as a token of appreciation.