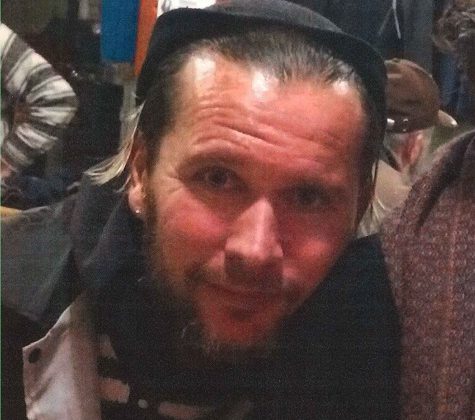 A missing Powell River Man has been found.

Powell River RCMP say the body of 47-year-old old William Cramb (CRAM-silent B) was found on Sunday and say the cause of death is not considered suspicious.

Cramb was first reported missing on Friday after his family had not heard from him.

The BC Coroners Service is also investigating to determine how, where, when and by what means he came to his death.