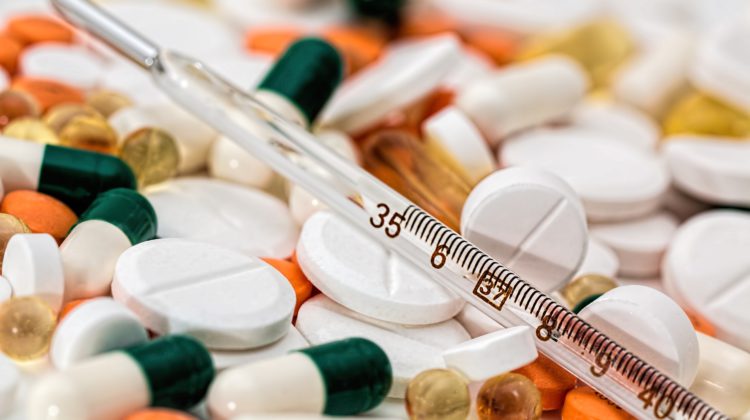 The Campbell River RCMP is being credited for saving overdose victims in the downtown core.

On Monday night at around 9:48pm, police responded to a report of a female possibly overdosed at the courthouse on 13th Ave.

When officers got there, they came across four people suffering from apparent overdoses.

Police used the overdose antidote Narcan to rescue one of the victims.

All four were taken to Campbell River Hospital and are expected to survive.

“ In this case the four people were very fortunate that someone found them in distress or it could easily have been the end of their lives. The fact that all four people survived is a testament to the professionalism of the emergency services in Campbell River, including BC Ambulance and Campbell River Fire Department.”