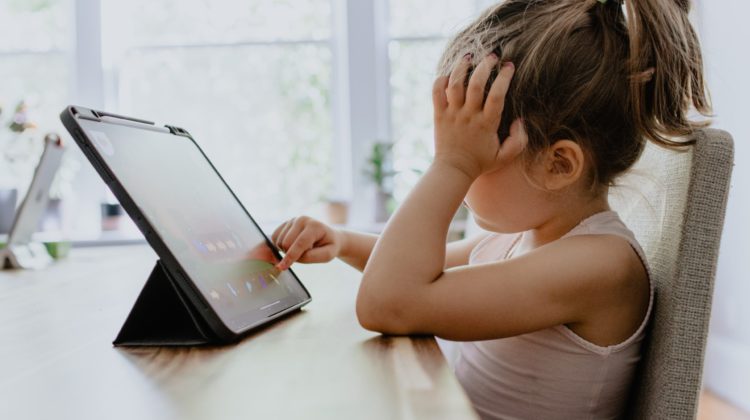 More than half of the girls in Canada who took part in a global survey say social media companies should do more to fight online harassment and abuse.

The survey reached out to 14-thousand girls in 22 countries and found nearly 60-percent (58%) say they have been harassed or abused on social media.

Social media companies top the list when it comes to a call for action on the issue.

More than half of the girls surveyed in Canada say social media companies should do more to fight harassment and abuse on their platforms.

Governments, police and social organizations are also called on to take action against abuse.

Instagram has agreed to address how it can respond to online harassment.

The highly popular image sharing site will listen to 15 youth activists as they talk about their own negative experiences.

The goal is to create a dialogue on how social media companies can continue to protect girls from on-line bullying and harassment.

Plan International Canada, which is part of a global effort to advance children’s rights and equality for girls, was involved in the survey.

“Girls in our research identified social media companies as the critical actors responsible for ensuring safety from online harassment on their platforms. This partnership with Instagram is an encouraging first step and will help ensure girls’ voices are not silenced.”

As part of the effort to eliminate cyber-harassment, abuse and cyber-bullying, an open letter is being sent to social media companies with a call for developing better and more accessible reporting mechanisms, and stronger monitoring measures to identify and respond to cyberbullying and online harassment.

October 11th is International Day of the Girl and Plan International Canada urges people to sign the letter calling for stronger and more effective ways to report on-line abuse and harassment.