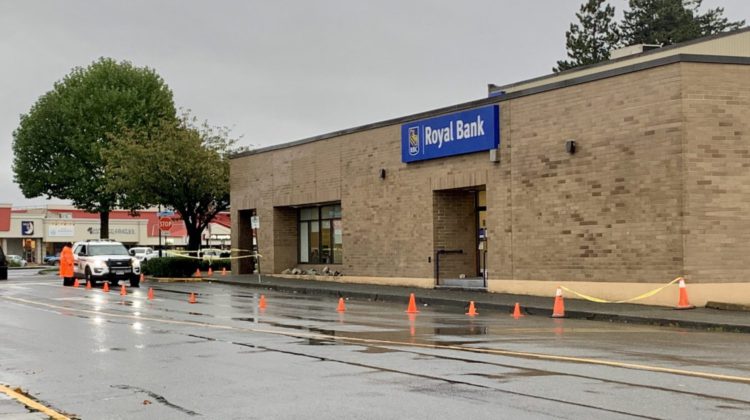 Police now say the victim of an assault in downtown Campbell River has died.

At around 11:00pm on Thursday, October 15th, police were called after a 60-year-old man was assaulted outside the Royal Bank on Shopper’s Row.

He was transported to hospital for further medical care and his condition quickly deteriorated. The man died in hospital on Saturday, October 17th.

“At this point in time, our job is to ensure that we conduct a thorough investigation into the circumstances around the event,” Constable Maury Tyre says.