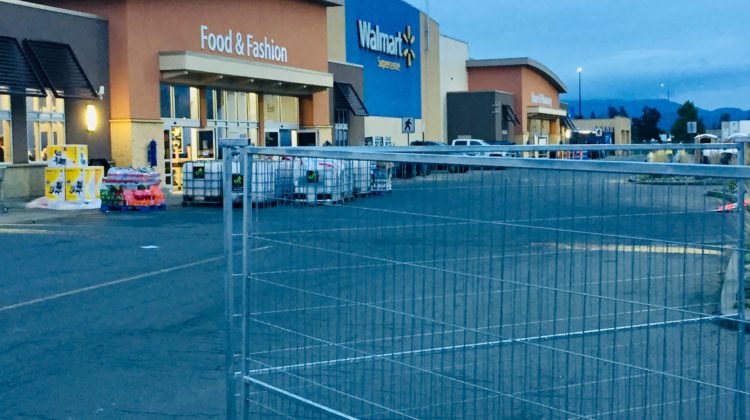 The Campbell River Walmart is back in business.

It re-opens tomorrow at 7:00am sharp.

The store’s been closed for repairs since someone purposely set a fire in the toilet paper aisle as a diversion tactic on Oct. 1st.

Walmart Canada says from clean-up, to restocking the shelves with new inventory, its teams have been working very hard to get the store ready to re-open as quickly as they could.

While the store is not fully stocked, it will be getting more merchandise in the days and weeks ahead.

On Oct. 9th, Campbell River announced an arrest in connection with the arson and theft.

The 27-year-old suspect was facing charges of:

The maximum sentence for arson is life imprisonment and sentences for theft and mischief each carry a maximum 10-year sentence.

Stolen in the heist were thousands of dollars of consumer electronics such as phones and iPads.