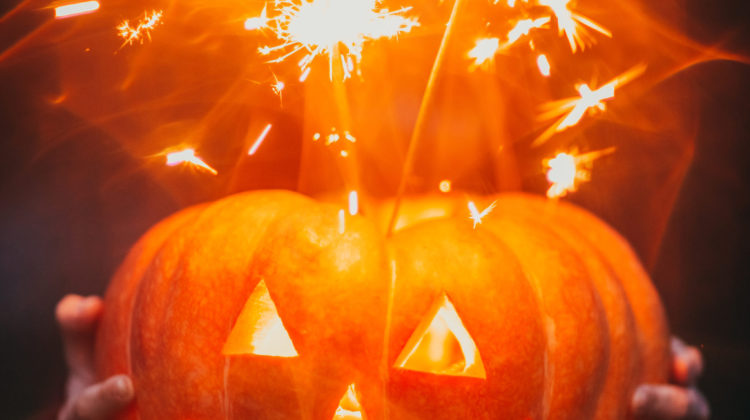 Polio is still with us in two countries, but we can eliminate it for good.

That’s why the Rotary Club of Campbell River is hosting its annual Pumpkins for Polio.

This year the fundraising event will be online because of the COVID-19 pandemic.

Starting this coming Monday, Oct 26th at 9:00am, you’ll have 53 hours to bid on your favourite pumpkin that has been carved by Indigenous artists and artists from the Campbell River Arts Council.

You can link to the auction here.

“We began raising funds for the cause in the 1980s, and since then our local chapter of Rotary has raised over $90,000,” Rotary End Polio Now Committee co-chair Pieter Koeleman said.

“Globally, Rotary’s goal is to raise $50 million, which their partner the Bill & Melinda Gates Foundation will double-meet. This means if we raise $10,000, then effectively, we’ll have $30,000 towards polio eradication.”

Polio, or poliomyelitis, is a disabling and life-threatening disease caused by the poliovirus. It most commonly affects children under the age of five.  It is highly contagious, but can be largely prevented by vaccination.

According to the Rotary International website, Rotary has been working to eradicate polio for more than 35 years. As a founding partner of the Global Polio Eradication Initiative, they have helped reduce polio cases by 99.9 percent since the first project to vaccinate children in the Philippines in 1979.

Now, there are around 100 cases in two countries.