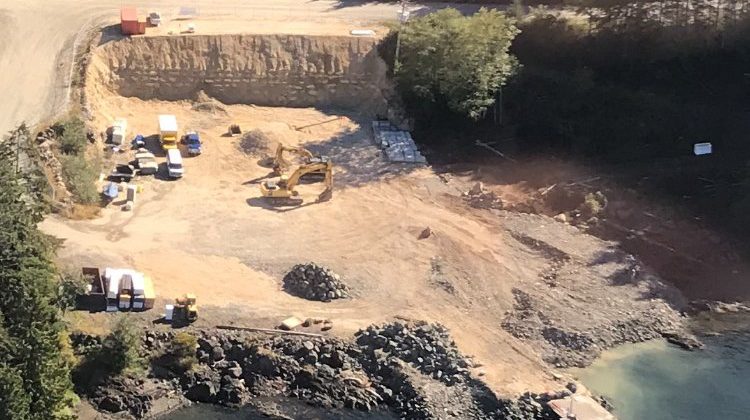 Funded under the Government of Canada’s Oceans Protection Plan, the new 10,800 square foot facility is now under construction in Port Hardy.

“A crucial part of protecting Canada’s oceans is ensuring that we can respond to environmental emergencies quickly and effectively,” says Fisheries and Oceans Minister Bernadette Jordan.

“This new facility in Port Hardy will help ensure the Coast Guard is ready and able to manage any incidents off northern Vancouver Island and along the central coast of British Columbia.”

Mayor Dennis Dugas says it’s much needed, and is thanking the federal government for its continued support in protecting “our beautiful B.C. coast.”

The Coast Guard is working on this project with the support of the Kwakiutl First Nation and the District of Port Hardy.