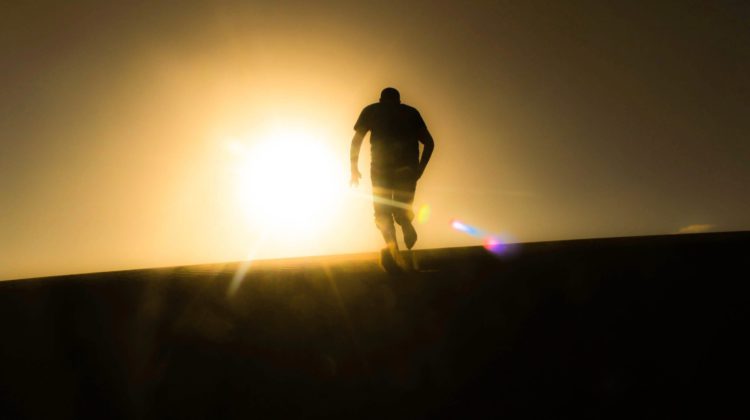 Photo by Dom Gould from Pexels

A Vancouver Island fundraiser for single parents is off and running.

Victoria’s Joe Robertson and Dawson City, Yukon’s Jack Amos set off on Sunday for a 500 kilometre run from Port Hardy to Victoria, to raise money for 1up Victoria Single Parent Resource Centre.

Amos says both have experienced first hand the struggles of being raised by a single parent and hope the money raised gives “single parents some respite and support from their challenging lives.”

He believes the cause resonates with many people.

“People see us putting in the work, trying to give back to this cause that is very close to our heart,” Amos said. “I think that is just at the core of it. Both me and Joe were raised by single parents and I think a lot of people have had that experience – either being raised by them, or they are (single parents themselves).”

Their plan is to take turns between running and driving their support vehicle (a 1983 Dodge camper van named ‘Pippi’).

Their goal is to run around 50 kilometres each day.

It’s been a stormy start to their journey, with heavy winds and steady rain.

Robertson combats the unforgiving November storms by blocking out his surroundings.

“While I’m doing the run I kind of shut my brain off and really ignore the rain and the wind, but we did know it was going to be like this, and Jack and I in the past have run in a lot of nasty conditions because we were competitive runners in high school,” he said.

Choosing the island was a no-brainer for Robertson, who has fond memories of a trip to the north coast.

“When I was in Grade 9 my dad took me up to Port Hardy, I just wanted to see the top of the island and we drove up, and I just saw how long and how challenging it could be,” he related.

“I’m always looking for a challenge, especially a physical one, and I thought running the island would be a really cool idea. It’s my home and it would be a cool way to see the island, as well, on foot, running, it’s something I really enjoy doing, and Jack loves running, as well.”

Amos is a filmmaker and writer, who plans to document the run and later turn into a short documentary.

Their goal is to raise $10,000, in order to help fund counselling, school supplies, clothing and goods, mentoring and education, and parent coaching.

You can donate to their GoFundMe here.