Wilkinson steps down as BC Liberal leader 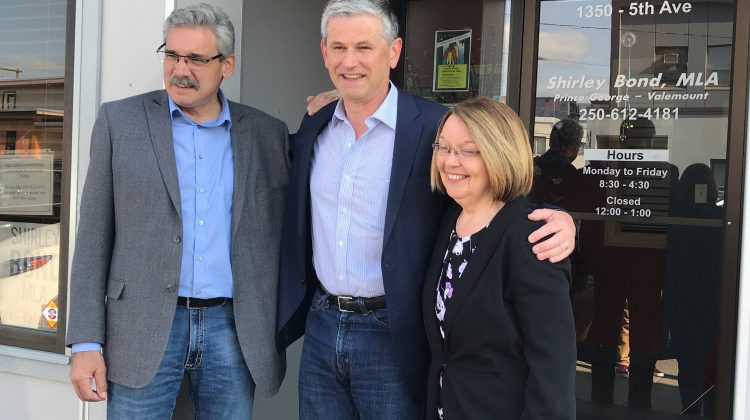 -with files from Catherine Garrett

The leader of the BC Liberals is stepping down, following the snap election last month that saw John Horgan and the NDP win a majority government.

In a statement posted on Facebook, Andrew Wilkinson says it is time for him to leave the role, and he will fully support whoever is chosen to be interim leader.

Wilkinson will remain as the member for Vancouver-Quilchena, where he has served as the representative since 2013.

“It has been my honour to serve as Leader of the Opposition for almost three years,” said Wilkinson, who added he and his colleagues will continue to serve as the official opposition.

“My past role, and the role of the new interim leader, requires a great deal of humility and a willingness to listen to people from all over B.C., to learn from them so that our work reflects the dreams and desires of the people of our province. Indigenous communities will need to be engaged as partners on projects and initiatives that will bring prosperity to everyone who lives here,” he added.

The election saw the NDP win 57 seats, while the Liberals captured 28 and the Greens won two.

The B.C. legislature is set to return on December 7th for a brief session beginning with a throne speech.