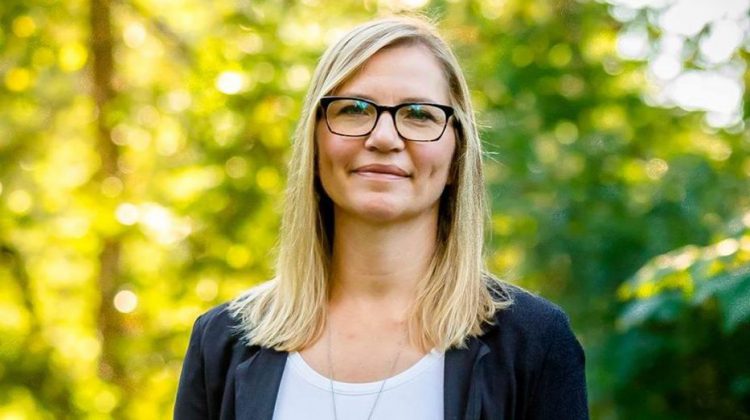 Jesse Ketler is back as Comox Valley Regional District board chair.

The Cumberland councillor was re-elected for the role during the district’s inaugural board meeting on Tuesday.

Arzeena Hamir was re-elected as vice-chair at the meeting.

Both will serve in these positions for the next year.

The CVRD Board is made up of municipal mayors and councillors appointed by their respective councils, and elected representatives from three electoral areas.

CVRD directors serve for a four-year term, and the directors elect the chair and vice-chair position each November.

Ketler said the board understands the community concerns around affordability, climate change and building a resilient community, “especially now during COVID-19.”

“I look forward to continuing to support the regional initiatives the coming year,” she added.