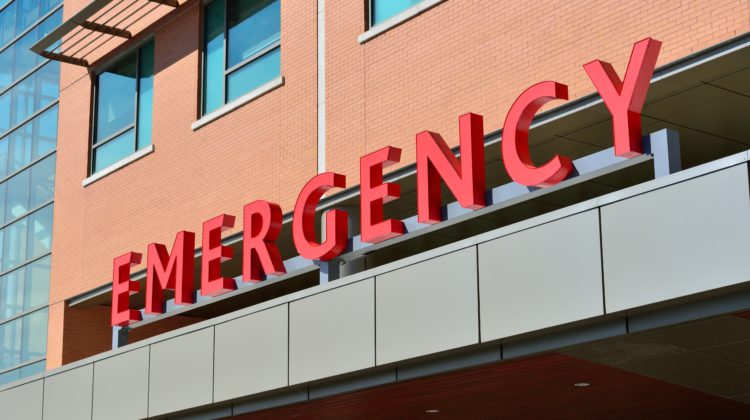 Indigenous people are being exposed to widespread racism in B.C.’s healthcare system.

It says it’s led to negative experiences at the point of care, inequitable medical treatment, physical harm, and even death.

The province says it’s shown “clear evidence of pervasive interpersonal and systemic racism that adversely affects not only patient and family experiences but also long-term health outcomes for Indigenous peoples.”

The report, In Plain Sight: Addressing Indigenous-specific Racism and Discrimination in B.C. Health Care, makes 24 recommendations to address what is a systemic problem, deeply rooted in colonialism.

It recommends that the province coordinate apologies for Indigenous-specific racism in the healthcare system, and implement a system-wide approach to tackling the problem, including changes in laws, policies and practices to align with the UN Declaration on the Rights of Indigenous Peoples.

It also calls for all health-service providers, including health authorities, to acknowledge the problem, apologize and take immediate steps to end such racism.

The review also recommends that the Province establish three key new positions to provide leadership on the issue:

“Indigenous people and health-care workers have spoken clearly – racism is an ugly and undeniable problem in B.C. health care that must be urgently addressed,” said independent reviewer, Mary Ellen Turpel-Lafond.

“This report provides a blueprint for fundamental changes to beliefs, behaviours and systems that are necessary in order for us to root out racism and discrimination and ensure that the basic human rights of Indigenous people to respect, dignity and equitable health care are upheld.”

A detailed examination of those allegations found no evidence of an organized game as originally depicted.

The province says the review found “anecdotal and episodic evidence of multiple activities that resemble these allegations in some fashion, but none of them could be described as organized, widespread or targeting only Indigenous patients.”

“Nevertheless, our review found clear evidence of a much more widespread and insidious problem – a lack of cultural safety and hundreds of examples of prejudice and racism throughout the entire B.C. health-care system,” Turpel-Lafond said. “That doesn’t mean every Indigenous person who gets health care will experience direct or indirect racism, but it does mean that any Indigenous person could experience it.

“Many of the accounts we heard were deeply disturbing, had clearly caused significant harm, and created lasting mistrust and fear of the health-care system. I thank Indigenous people and health-care workers across B.C. for having the courage to share their stories and to help us to shine a light on this important issue.”

More than two-thirds of Indigenous respondents to the review’s Indigenous Peoples’ Survey said they had experienced discrimination based on their ancestry – and only 16 percent reported “never” having been discriminated against – while accessing health care.

More than one-third of non-Indigenous respondents to the Health Care Workers’ Survey reported having witnessed interpersonal racism or discrimination against Indigenous patients or their families and friends.

Many of the more than 600 email and telephone submissions had people expressing deep frustration over experiencing racist treatment and the lack of accountability by the health system for these incidents.

These included patients and family members being negatively stereotyped in a multitude of ways, resulting in unacceptable personal interactions, poorer quality care and medical mistakes, and sometimes leading to future avoidance of treatment.

The review also revealed widespread dissatisfaction of Indigenous people with the various health-care complaints systems and the lack of a comprehensive training program and on-the-job education for health-care workers on anti-racism, cultural safety and humility.

The review examined data of roughly 185,000 First Nations and Métis patients; it shows that racism limits access to medical treatment and can negatively affect the health and wellness of Indigenous peoples.

A separate review data report, which will offer a deep look into the health system’s performance when serving Indigenous people, will be released next month.

“It’s critical that all Indigenous people feel safe when getting health care,” Turpel-Lafond said. “We know that eliminating racism requires humility, anti-racist mindsets and tools, and human rights approaches. And I recognize that we must take steps to foster a speak-up culture where people can raise and address these issues without retribution.

“We all have vital roles to play in confronting this historic legacy and creating positive change.”

You can find a report summary here.