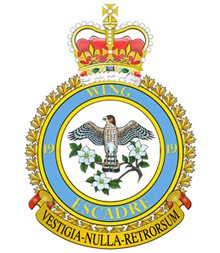 Over the weekend, a massive earthquake struck Nepal, killing thousands. Multiple foreign troops have been sent out to aid in the relief efforts in Nepal.

Crews will help do reconnaissance on buildings in preparation for larger crews to come on board. They’ll also be rescuing people affected by the quake.

He touches on other methods employed as part of the relief missions.

Buckler says he can’t speak to a timetable on the return of crew members. He adds they will be there until the Nepal government ensures everything is in order.