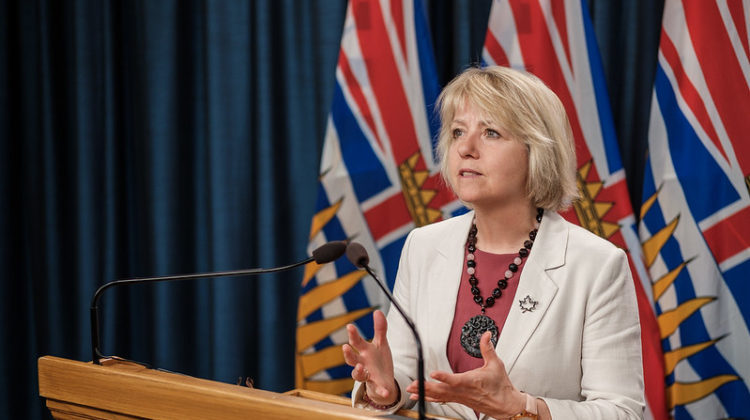 Liquor stores, bars and restaurants will not be allowed to sell alcohol past 8 p.m. as a result of an updated public health order.

Provincial Health Officer Doctor Bonnie Henry made the announcement today (Wednesday) in the hopes of curbing transmission on a historically busy evening.

Sales will resume at 9 a.m the following day.

84 infections were reported in Northern Health, a new one day record.

Of the total provincial cases, 7551 are considered active.

379 people are in hospital and 77 are in intensive care.

At least 9,320 people are isolating across the province not including Northern Health.

The region is still awaiting an update.

14,027 people have been successfully vaccinated.