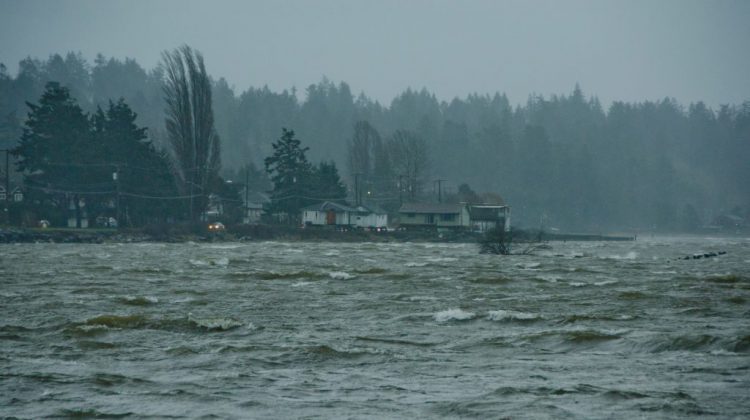 A heavy winter storm is expected to roll out across Vancouver Island and the Sunshine Coast tonight, and that includes high winds.

Environment Canada has issued Wind Warnings for much of the island from Campbell River to Duncan.

Wind gusts are expected to hit anywhere from 70 to 90 km/h throughout the day Tuesday.

The strongest winds are expected over exposed coastal sections near the Strait of Georgia, Haro Strait, and the Southern Gulf Islands.

Winds are expected to ease behind the frontal system Tuesday night.

On the North Island, gusts could be even more severe ranging between 90 to 120 km/h over Haida Gwaii early Tuesday morning and drop to 40 to 60 km/h near noon.

You can monitor alerts and forecasts issued by Environment Canada via Twitter or by visiting their website.