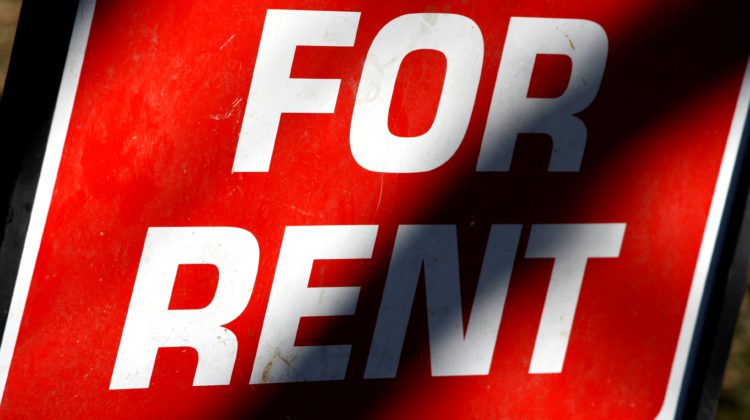 The province says its speculation and vacancy tax is opening up more rental housing opportunities across B.C.

It targets foreign and domestic speculators who own homes in B.C. but do not pay tax here.

The goal is to turn empty homes into housing for people struggling to find a safe and affordable place to live while generating revenue to support affordable housing in communities where the tax applies.

Since it was introduced in 2018, the tax has brought in more than $130 million in revenue, all of which goes toward funding housing, shelter or rental initiatives in the five regional districts where it applies.

Data collected from the second year of the tax shows it’s working to increase the long-term rental housing supply.

According to the province, highlights from 2019 data include:

“The COVID-19 pandemic demonstrated what British Columbians have always known – affordable and safe housing is critically important to the health and safety of people, our communities and our economy,” said finance minister Selina Robinson. “That’s why our government will continue to advocate for more affordable housing options and ensure housing is used to shelter people and not money.”

Mayors have recently received region-specific 2019 SVT declaration data for their communities. This data will help inform consultation with mayors and discussion on whether any changes to the tax are necessary.

Every year, the finance ministry consults with mayors from areas where the tax applies.

According to the province, it’s an opportunity for the ministry to share data and analysis generated from the tax, “providing mayors and councils with the opportunity to share how the tax is working in their communities.”

“The 2019 declaration data and reports from organizations like the Canada Mortgage and Housing Corporation show an increasing number of properties are being repurposed as long-term rentals, and this shift is critically important for our urban communities,” Robinson said.

“This change in behaviour, and the tax continuing to capture speculators while exempting almost all British Columbians, shows this tax is working for the people of our province.”