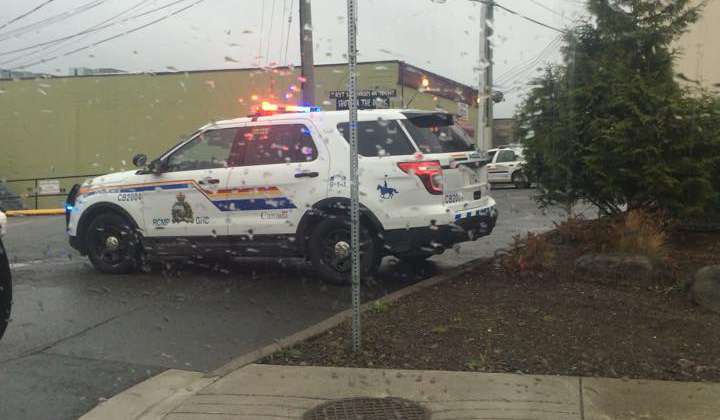 The BC Coroners Service has confirmed the identity of a woman who died in Campbell River on Monday.

The Coroner confirms she was Florence Jean Drake, aged 43, of Campbell River.

The Coroner says Drake was found unresponsive by a passersby near Chances Casino in Campbell River Monday morning, Emergency services were called immediately, but she could not be resuscitated.

The BC Coroners Service and RCMP continue to investigate this death. Foul play has now been ruled out in this case according to officials.

As for the possible cause of death? The coroner says that has not been pinpointed yet…