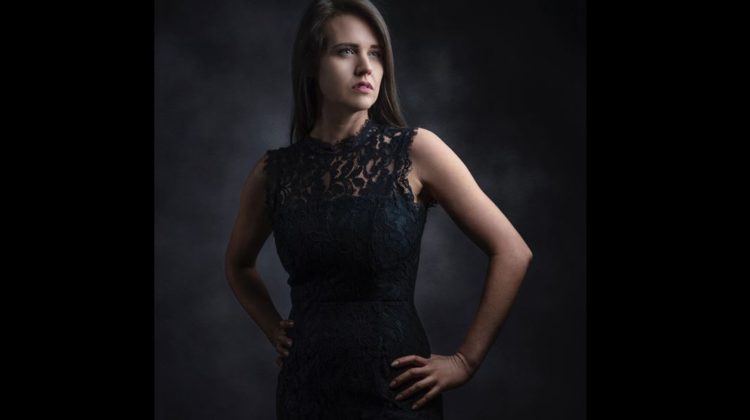 A Vancouver Island model and DJ wants to be a role model for her peers.

It’s a big reason why Campbell River’s Kristy Watkins is vying to grace the cover of Jetset magazine.

“Most models retire in their 30s,” Watkins said. “Now it’s becoming more socially acceptable of all body types, age, everything. I’m very proud to be a part of the modelling scene today. I just like showing that (being) classy is beautiful and we don’t need to bare it all to get attention. Just be yourself, and love yourself, and that will shine through all your photos.”

In her bio, Watkins describes herself as “an all natural 38-year-old woman that is finally comfortable in her own skin!!! Proudly representing Vancouver Island, BC.”

Modeling competitions are nothing new for Watkins, who on two separate occasions came up just short of becoming a Maxim Cover Girl.

“I was actually in Maxim last year and this year,” she explained. “So last year was the Canadian edition, which I made the semifinals, third place, one percent of all Canadian models and the Maxim U.S. competition that went worldwide, I did in the spring of 2020, and  that one I was quarterfinals, third place for the world.”

Now she’s starting 2021 by entering a competition for Jetset.

Watkins says with her modeling and DJ’ing career in a bit of a lull because of COVID, she thought she’d give another competition a go.

Watkins is currently third in her group that’s made up of around 25 women. To vote for her, click here.

“All I ask is for people to daily freely vote,” she said. “We have a very supportive community. Free daily vote is all I think we really need to do.”

If she wins, she will take home $50,000US and will appear on the front page of the magazine.