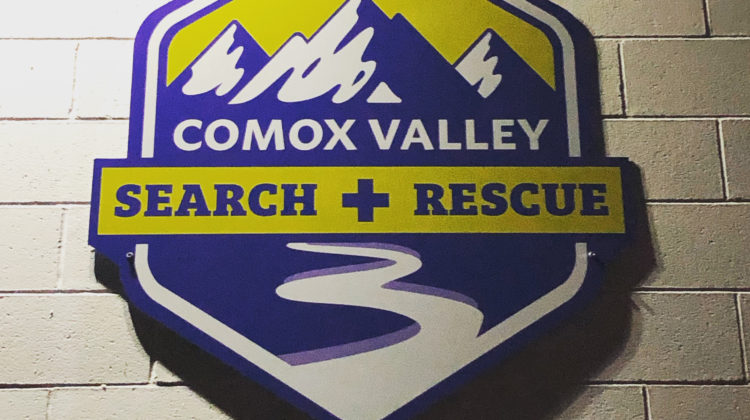 All’s well that ends well in the search for a missing woman in Courtenay.

Comox Valley Search and Rescue was called by the RCMP just after 4:00pm yesterday afternoon, to help locate a woman who was believed to have fallen into the Courtenay River.

“RCMP had been concerned about the safety of a woman who had not been heard from since just after noon,” CVSAR search manager Paul Berry said.

Berry says she was found a fair distance from the river, and it’s not believed that she entered the water.

“We’re happy to say the woman was located just after 6 o’clock last evening in good condition by the RCMP and at that point, the search was put down,” Berry said.

Berry said the woman’s vehicle was parked near the Condensory Road Bridge and there was concern she had gone into the river.

The search involved an RCMP helicopter, police service dogs, and SAR team members who looked for her by foot along the river banks, and in the water in rescue kayaks.

“We searched the water and the areas on both sides of the Puntledge (River) downstream of Condensory towards Lewis Park,” Berry said.

Berry said the team always has to prepare for the worst-case scenario.

“The river is certainly a hazardous environment most times of the year but now it’s running faster and colder. There was always a concern that someone may have had entered the water, and so a full-on, full-court press from the team and from the RCMP to ensure that this woman was located safely.”