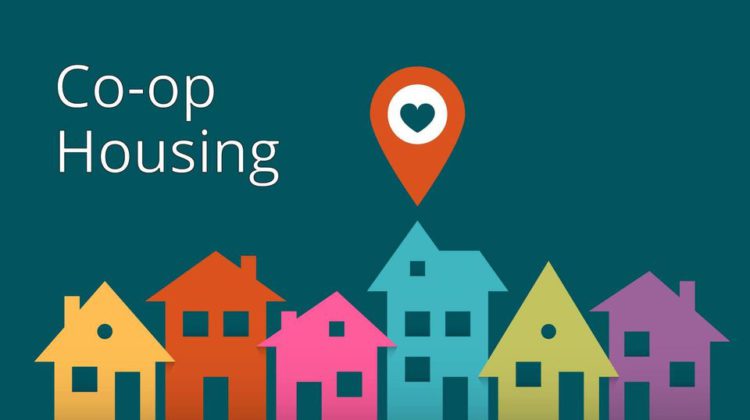 Photo provided by the City of Courtenay

Courtenay is teaming up with a non-profit organization to combat the housing crisis in the Comox Valley.

The city is going to be working with the Community Land Trust and applying to BC Housing’s Community Housing Fund program for three city-owned sites that would act as Housing Co-operatives (co-ops).

The project, if approved, would be the first of its kind on the North island.

Co-op housing is neither individually owned, nor are they rentals. They are made up of people who work together to provide safe, secure, and affordable homes for their members.

The city says Co-op housing is typically longer-term and more stable compared to rental housing and Courtenay’s applications propose a mix of affordability levels and unit types for low and middle-incomes.

Mayor Bob Wells said the applications are in response to a critical need for more housing options.

“It’s very exciting, when I first got involved in politics, affordable housing has been something that has been an issue literally for decades and I think this is just another tool in the toolbox, it’s not necessarily a magic bullet but we think it has the potential to put a real dent in providing some affordable housing in the Comox Valley.”

Wells says another benefit of working with the Community Land Trust is the sheer experience they bring to table to make this idea a reality.

“They have been doing this for years and years in the lower mainland in Vancouver and so  they’ve got a proven successful model. What they bring to the table is the expertise and knowledge on how to run a co-cop. We are partnering and saying here are some lands that are potentially viable for this kind of project.”

The three potential spots for the co-op housing in Courtenay are:

Mayor Wells added that if the applications get approval, residents would be able to move in during the summer of 2024.

“We’ll probably hear back around April. So we’re going to hear back within a few months, if any of those sites are successful then at that point is that we will be working with key stakeholders and getting into some really deep community engagement to make sure that we knock this out of the part and do it right.”

“It’s not a particularly quick process but we’re really excited to get going on this and make sure that we are a city doing everything we can to provide that housing.”

To learn more about the potential housing option coming to the Comox Valley, visit the City of Courtenay’s website.