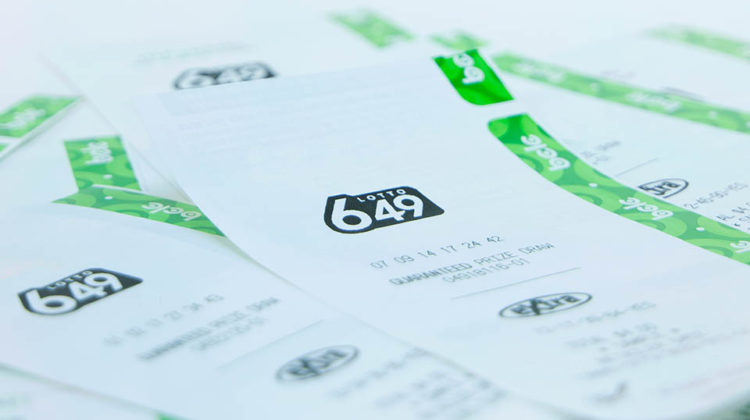 The clock is ticking for the holder of a winning $1 million Guaranteed Prize Lotto 6/49 ticket purchased in north Vancouver Island to claim the big jackpot.

BCLC says it expires at midnight on March 18th, so it’s now encouraging players who purchased a ticket for the draw to check for the winning numbers: 19117903-02.

According to BCLC, all lottery prize winners have 52 weeks from the draw date printed on their ticket to come forward to claim their prize. It says all tickets are valid for one year after the date of the draw.

For more information about how to claim a lottery prize, click here.

News of another winning ticket on Vancouver Island follows an impressive list of lotto winners.

This past weekend, Vista Radio reported that a retiree claimed the $2 million BC/49 jackpot. He purchased his winning ticket in Duncan.