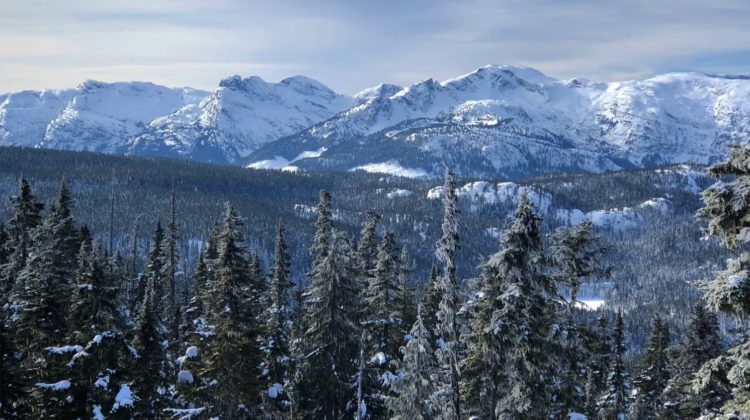 An avalanche warning for the south coast now includes Vancouver Island, and is being extended to Feb. 4th.

The warning from Avalanche Canada is an extension of the one that was issued on January 28th.

The group was able to do a self rescue but a woman suffered  fractures to both legs and a dislocated shoulder.

RCMP Air 8 flew in Comox Valley Search and Rescue members who were able to stabilize the woman and take her to the Courtenay AirPark where she was transferred to a waiting air ambulance for further treatment in Vancouver.

In light of recent local avanche activity (including 2 separate burials), Avalanche Canada has extended their special bulletin to include Vancouver Island. https://t.co/bLYRWO3fxP

Meanwhile, forecasters continue to be concerned about a buried weak layer that is generally not found in this warmer climate.

Avalanche Canada says the recent snowfall has now put a greater load on that layer, which means it is deeper in the snowpack. When this weak layer is triggered, the resulting avalanche could be deadly.

“As we said in the original warning, this persistent weak layer is a concern because it is not typical for this region,” explains Avalanche Canada forecaster Kate Devine.

“In the rugged terrain of the North Shore Mountains and the popular backcountry areas of Vancouver Island, there are lots of places where this layer is a really big problem. We urge all recreational backcountry users to be extra diligent in their route finding and give yourselves a large margin for error when travelling in any type of avalanche terrain.”

Everyone in a backcountry party needs the essential rescue gear—transceiver, probe, and shovel—and the knowledge to use it.