Comox cook to compete on another season of MasterChef Canada 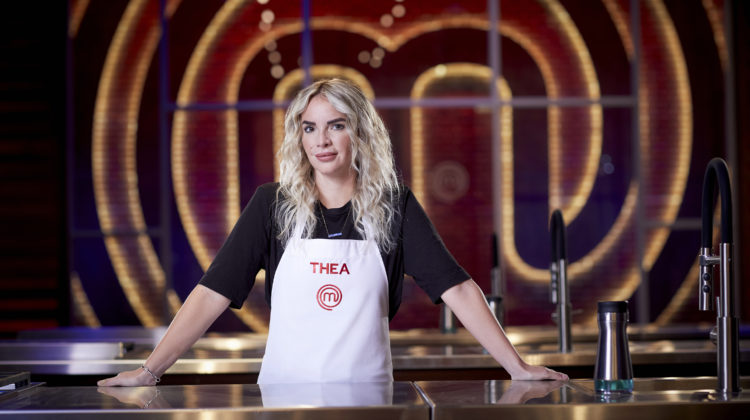 A Vancouver Island cook is ready to once again take her flavorful skills in the kitchen and broadcast it to all of Canada.

The seventh season of the Canadian version of MasterChef is set to premiere on Valentine’s Day, with Comox native Thea VanHerwaarden vying for the $100,000 grand prize.

Every year, the show puts out a call for cooks across the country to compete in culinary challenges judged by a team of seasoned chefs.

This isn’t VanHerwaarden’s first go at the competition, as she advanced all the way to second place on season four back in 2017.

“This season, the judges actually asked for twelve previous contestants to return,” she says. “Kinda like an all-star season you could say. So we’re all competing again for a shot at the title.”

The so-called ‘Queen of Flavour’ says the show is “really challenging,” but it’s one of the key reasons that brought her back for another season.

“They don’t make it easy for you,” she says. “You’re competing not just with yourself, but you’re competing with other super talented cooks and it’s very intense.”

“You always end up learning so much about yourself and also just about food in general when you’re in the MasterChef kitchen. That’s why I wanted to return.”

Since her first stint on the show, VanHerwaarden says she’s really learned a lot. She continues to develop her cooking skills and is ready to show fans what she’s got.

“I love to cook. After season four, I opened up my own company called Théasty. I do recipe development for large companies, videos, classes, and private dinners. Food is my life.”

Since she was crowned season four runner-up, VanHerwaarden has acted as a National campaign spokesperson for major lifestyle chains. She’s also served as a brand ambassador for a wide range of food and home brands.

While VanHerwaarden was born in Comox, she’s currently living in downtown Vancouver. However, her hometown will always be a place she holds dear.

“All my family lives there, all my friends are there. So you can’t really keep me in Vancouver, I always want to be on Vancouver Island,” she adds.

The first episode of MasterChef Canada: Back To Win premieres on February 14th on CTV. The new season will see twelve episodes.