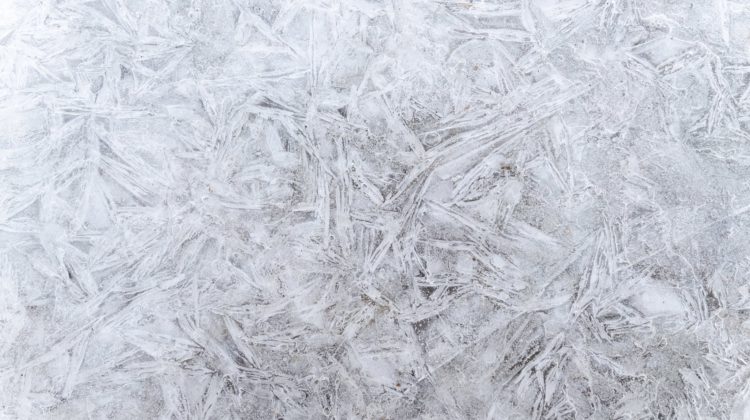 Image of snow sourced from Pexels.

The snow just isn’t letting up along eastern Vancouver Island, and it’s starting to cause some major issues for drivers.

The RCMP is reporting that the Inland Island Highway is closed between Cook Creek and Buckley Bay due to slippery conditions and vehicle crashes.

Police say you should avoid the area.

Meanwhile, there is still no snowfall warning from Environment Canada for places like Courtenay, Campbell River, and Nanaimo.

However, Environment Canada has issued a winter storm watch for:

It says there is “potential for significant snowfall expected late Friday night and Saturday.”