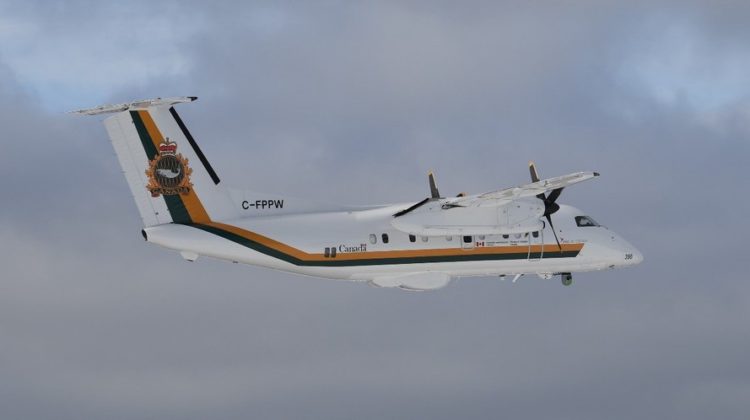 To help improve the conservation and protection of Canada’s oceans, a new DFO-run airbase is up and running on Vancouver Island.

Once operational, the planes will fly out of three bases of operation, including a brand new facility in Campbell River. It opened in September of last year.

The other bases are on the east coast, in St. John’s, Newfoundland, and Halifax, Nova Scotia.

“The Dash-8 aircraft will allow our fishery officers to expand their range of operations, providing them with essential tools to combat illegal fishing and enhance Canada’s maritime security.”

The DFO says the planes will also be a crucial tool to help protect endangered whales.

Jordan says, “Our Government, along with PAL Aerospace, a Canadian-owned world leader in its field, are proud to equip our fishery officers with the resources they need to carry out their enforcement duties as effectively as possible.”