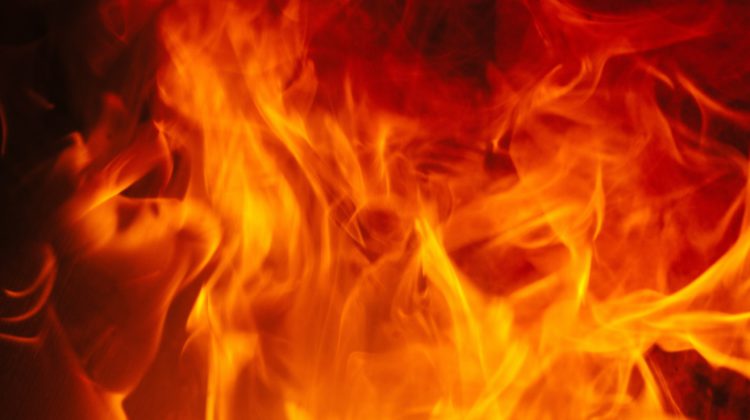 The RCMP says crews continue to search the Ladysmith Harbour for any sign of a woman in her 60’s, who was last seen alive on board a large boat that went ablaze early Saturday morning.

At 5:19 a.m., Ladysmith RCMP received a report of a boat fire at the Ladysmith Marina. RCMP, Ladysmith Fire Department and BC Emergency Health Services all responded.

The vessel was fully engulfed in flames, but one man was rescued by the operator of a small skiff.

Tragically the second occupant of the boat, a woman in her 60s, was unable to escape the blaze, states Cpl. Jesse O’Donaghey, spokesperson for the BC RCMP. The man who had been rescued from the boat sustained what police believe to be non-life threatening injuries. He was taken to hospital by BC Emergency Health Services for medical attention.

The approximate 50-foot vessel had gone adrift in the harbour and was safely towed to shore by the Ladysmith Royal Canadian Marine Search and Rescue. The fire was fully extinguished by the Ladysmith Fire Department at Slag Point.

RCMP divers with the Underwater Recovery Team (URT) were on site Saturday to search the waters of the boat marina.

If you witnessed this incident and have not yet spoken to police you are asked to call the Ladysmith RCMP at 250-245-2215.