BC Hockey League Makes Final Plea for Permission to Play 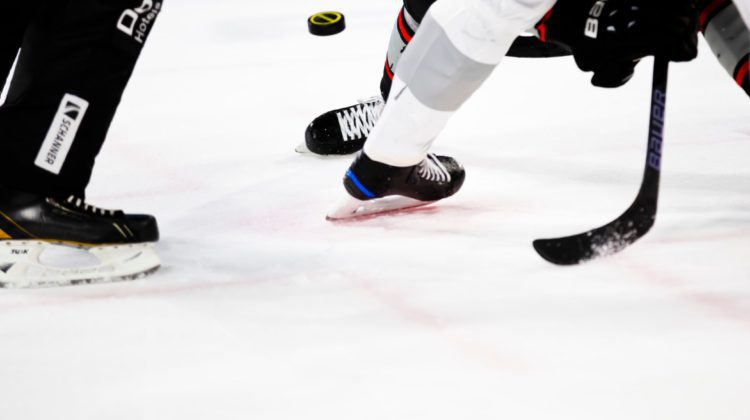 The BC Hockey League is said to be awaiting word from the province on whether it can hold an abbreviated season this year.

Chris Hebb, the commissioner of the Junior A league, has reportedly contacted Dr. Bonnie Henry, Premier John Horgan and others to urge them to allow a shortened schedule of games.

The BCHL says the deadline for approval is Wednesday (March 3), or the team owners will likely vote to cancel the season.

The news that Nanaimo Clippers owner Wes Mussio plans to sell the BC Hockey League team has the city’s Mayor, Leonard Krog concerned about the possible loss to his city.

Mussio posted on social media over the weekend that the financial strain of the COVID-19 pandemic has prompted him to put his BC Hockey League team up for sale.

Krog says Nanaimo is a “sports city” with a lot of pride in the Clippers and has its own sports hall of fame.

He says the economic side of having the team is a huge benefit to the community, but he says there is also the “opportunity for young athletes to get their foot in the door, so to speak, many of whom go on to very successful careers,” and the sports scholarships that can help others with their post-secondary education.

Krog says community leaders on the Island hope the government recognizes the importance of sports to communities when thinking about who should receive financial assistance, as has been done for other businesses.

“Historically, you don’t help private enterprise too much but this is an unusual circumstance and we’ve certainly extended assistance to various businesses through programs both provincial and federal.”

North Cowichan Mayor Al Siebring says the lack of games for the BCHL is a considerable loss to the communities that have teams.

He says being the home of the Cowichan Capitals brings many economic benefits: “there’s bus charters, there’s hotel rooms, there’s restaurants when eight to nine-hundred fans gather at the community centre and then the game is over they tend to fan out to restaurants and stuff.”

Siebring says the club estimates it was contributing “in excess of three million dollars to the local economy every year.”

He also says there are other good reasons to support the hockey league, such as scholarships for players and development for young participants.

Alberta has given approval to the WHL to resume play this year and Siebring believes it is possible to allow it here.

“California has reopened a lot of minor sports, including even football which is as much of a contact sport, if not more, than hockey, so it can be done.”

In Nanaimo, Krog wonders that if the team is lost now, “will they ever be back in the near future?”

He says most people would want a sports team in Nanaimo.