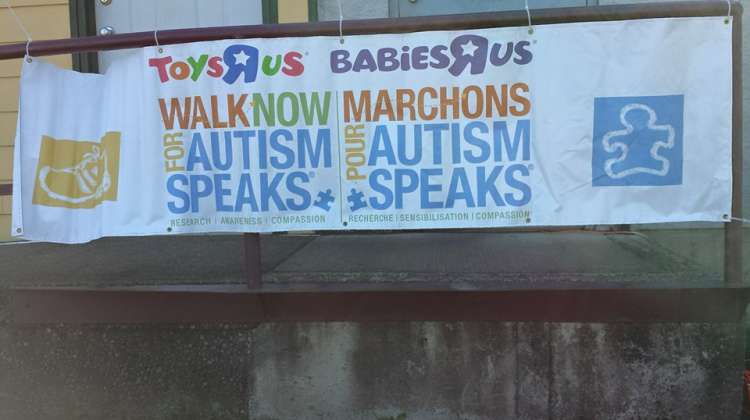 The first ever Walk Now for Autism Speaks Canada event on the Island took place over the weekend, and it was a great success! 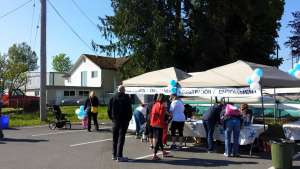 Walkers made their way to the Courtenay Airpark to take part in the event, helping to raise awareness for autism spectrum disorder.

Goat News and other members of the Goat FM team were in attendance. Goat News had the chance to catch up with Robyn Nicholson, who helped spearhead the event.

Nicholson says they had hoped to raise at least $1000, but they were able to pick up even more than that, with funds going towards autism research.

Nicholson adds some interesting statistics on the disorder. She also says next year’s autism awareness events will be even bigger.